Top 10 Most Popular Courier Services in the World 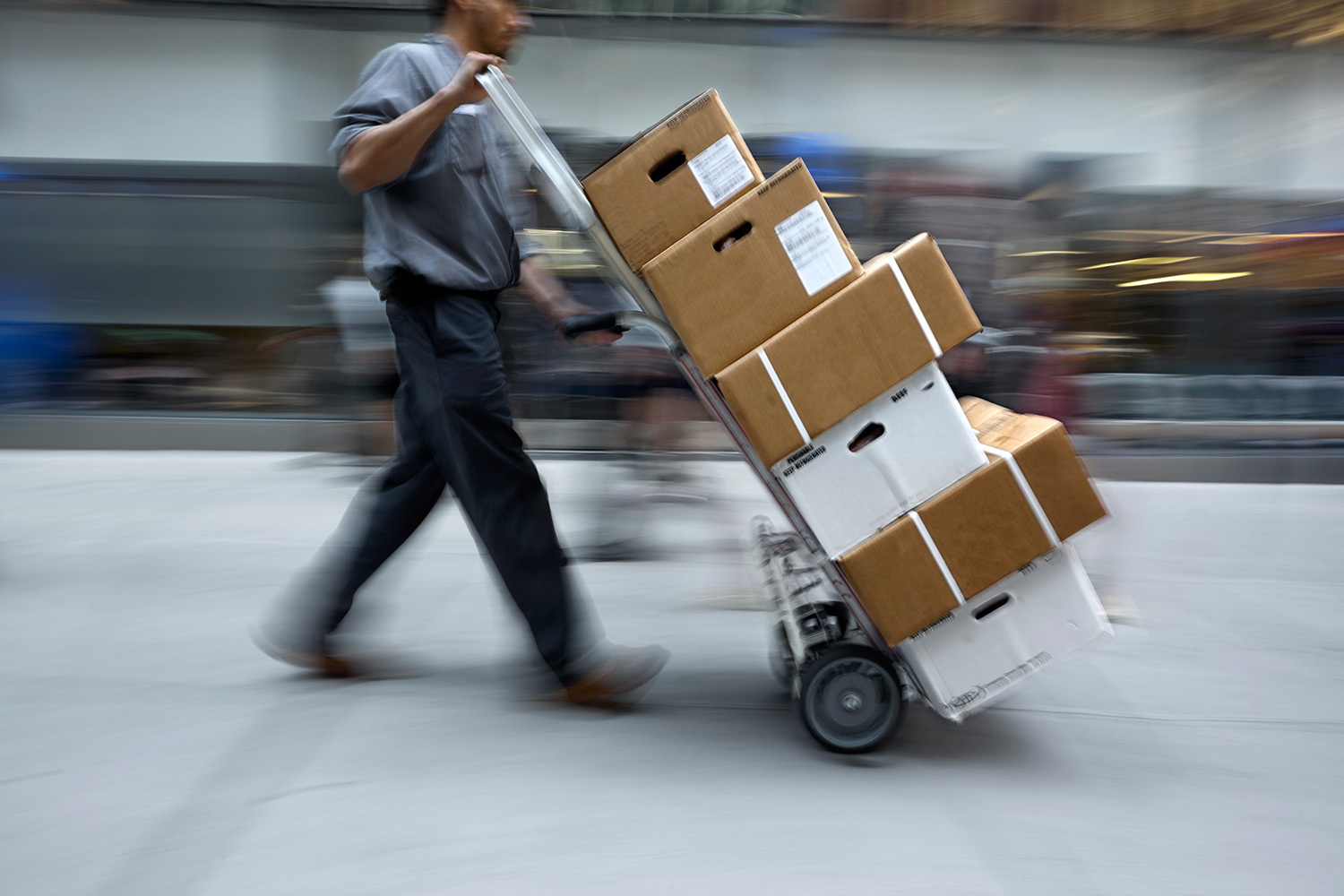 There was a time when runners or men on horses or even pigeons were used to deliver messages. Imagine a world without courier and delivery services in the present world? It seems impossible doesn’t it? It wouldn’t be exaggerated to say that we are very much dependent on Courier services in one way or the other. The current craze of shopping online too has the courier services at its background. So yes they form a sort of life line for logistics, products or simple mails to move from one point to another. Let us find out about some of the most popular courier services in the world.

It is an Indian delivery company offering global services as well. It was founded in the year 1990 and since then has widened its network around the country. Today it has one of India’s Largest Domestic Delivery Networks and covers over 10,000 pin codes across the nation. It is headquartered in Bangalore and handles over 11 million consignments per month. Though it needs substantial improvement with respect to customer care; it still is one of the most popular courier services in the country.

It was born after the privatization of the hugely successful Japan Post in the year 2007. Though following that the privatization was put on hold, the company rose to become one of the largest postal services in the world. With plans to achieve complete privatization in three years’ time to raise funds for the devastation caused by tsunami, nuclear disaster and earthquakes; Japan Post aims to achieve even greater heights in postal and packaging delivery services.

With its corporate headquarters in Overland Park, Kansas, YRC Worldwide is one of the largest companies which specialize in shipping industrial, commercial and retail goods. It is one of the oldest pioneers in this industry. Dating back to its modest beginnings in the year 1924 by A.J. Harrell, the company now offers supply chain solutions for heavyweight consignments and cargoes. The company resurfaced from a near bankruptcy situation and has only grown thereafter.

It was earlier known as the TNT N.V and is a mail, parcel and e-commerce corporation with operations in the Netherlands, Germany, Italy, and the United Kingdom. It was formed after the demerger of TNT N.V which offered express delivery services in over 200 countries. It is one of the foremost delivery services in the world with FedEx, DHL, and national post carriers such as US Postal Service and Royal Mail as its major competitors.

Schenker AG is a logistics company with its headquarters in Berlin, Germany. It has over 91000 employees and around 2400 offices around the world. It claimed to be the foremost company in Europe with respect to land transport for delivery of logistics. An excellent shipping and delivery company; it is known widely for its high quality accurate services.

It is the government owned postal service in the United Kingdom. Though it is owned by the state; there are plans to privatize it up to 90%. It is one of the oldest delivery services in the world and has over 176,000 employees. The figures available for the year 2006 show that the Royal Mail delivered 84 million items every working day. That is quite a large number and shows the reach of the company. Royal Mail is also known for its superior quality service and high guarantee of delivery.

It is the number one Domestic Courier and perhaps the most popular courier service in India. It offers timely and excellent delivery services. With DHL holding a major stake in the company, its standard of operation has also increased exceptionally. Today it has become South Asia’s leading courier, and integrated express package Distribution Company. Together with DHL it covers around 33,739 locations and service more than 220 countries in the present day.

It is commonly referred as UPS and is an American package delivery company with global operations. Headquartered in Sandy Springs, Georgia, United States it was founded in Seattle in the year 1907. It is known to deliver over 15 million packages a day to 6.1 million customers in more than 220 countries around the world. Its courier express service is one of the best in the world.

It is headquartered in Memphis, Tennessee, US and is an American global courier delivery services company. The name FedEx is actually an abbreviation for Federal Express. It was founded in the year 1971 and is today one of the top most courier services in the world. Its major competitor around the world is DHL Express. Frankly both are excellent and the competition between the two only aids the customers.

It is a division of German logistics company Deutsche Post DHL. It is the world’s top delivery services company when it comes to sea and air mail. It was founded in the year 1969 and today is the undisputed market leader in its sector. Its global headquarter is based in the Deutsche Post headquarters in Bonn. It is also provides services in countries such as Iraq, Afghanistan and Burma so it really isn’t surprising that it is in the number one position.